The MusiQuE Board is responsible for all decision-making and commissioning of actions in relation to the operations of MusiQuE.  It is therefore the key entity in MusiQuE’s structure, and its composition, roles and responsibilities have a critical bearing on the effective and appropriate functioning of MusiQuE. An elaborate overview of the MusiQuE Board's role and responsibilities can be found here.
The MusiQuE Board consists of experts appointed on the basis of proposals by three organisations: Association Européenne des Conservatoires, Académies de Musique et Musikhochschulen (AEC), European Music Schools Union (EMU) and Pearle*-Live Performance Europe (the Performing Arts Employers Associations League Europe). The proportion of members appointed by AEC shall be in an absolute majority. 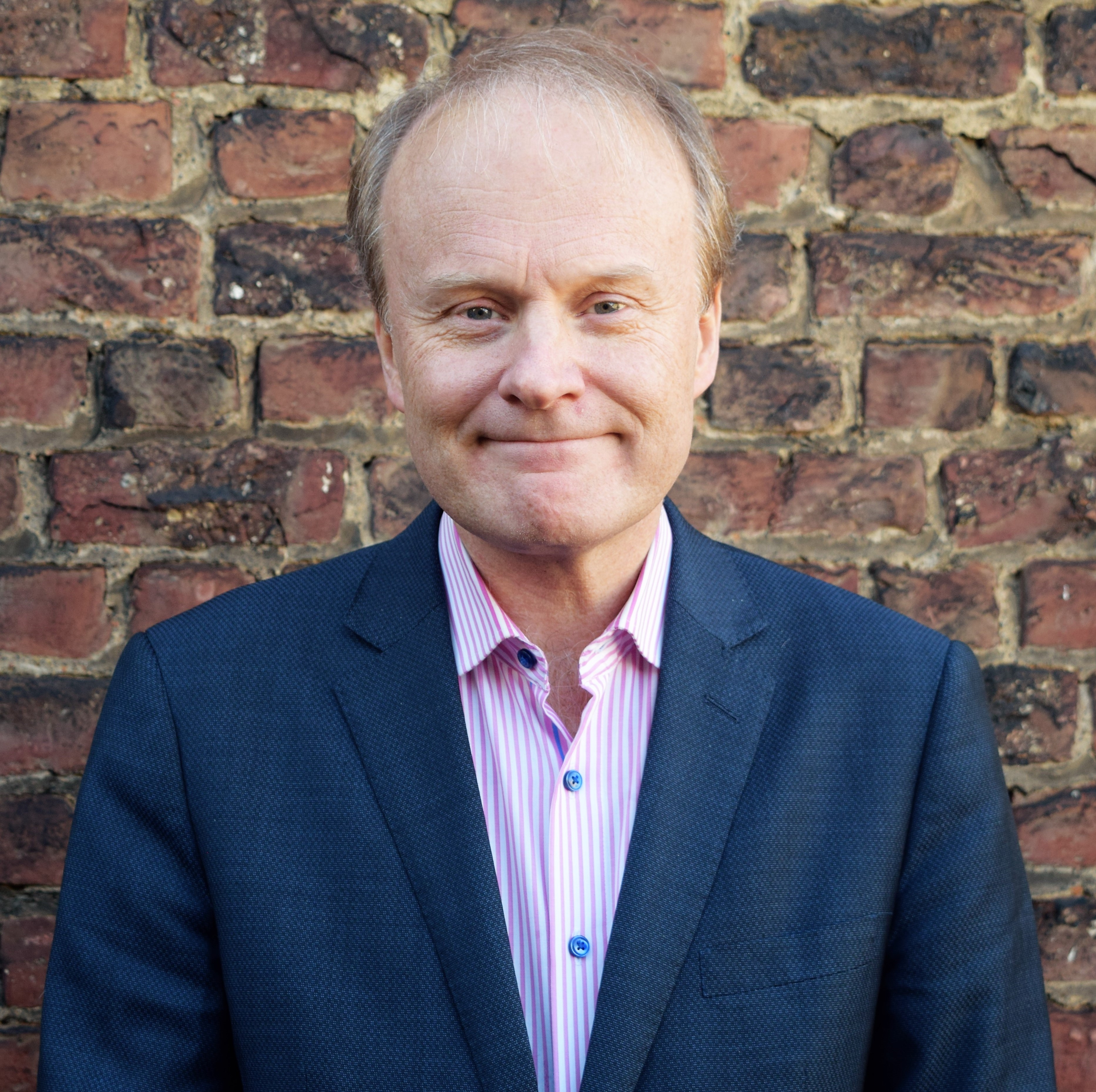 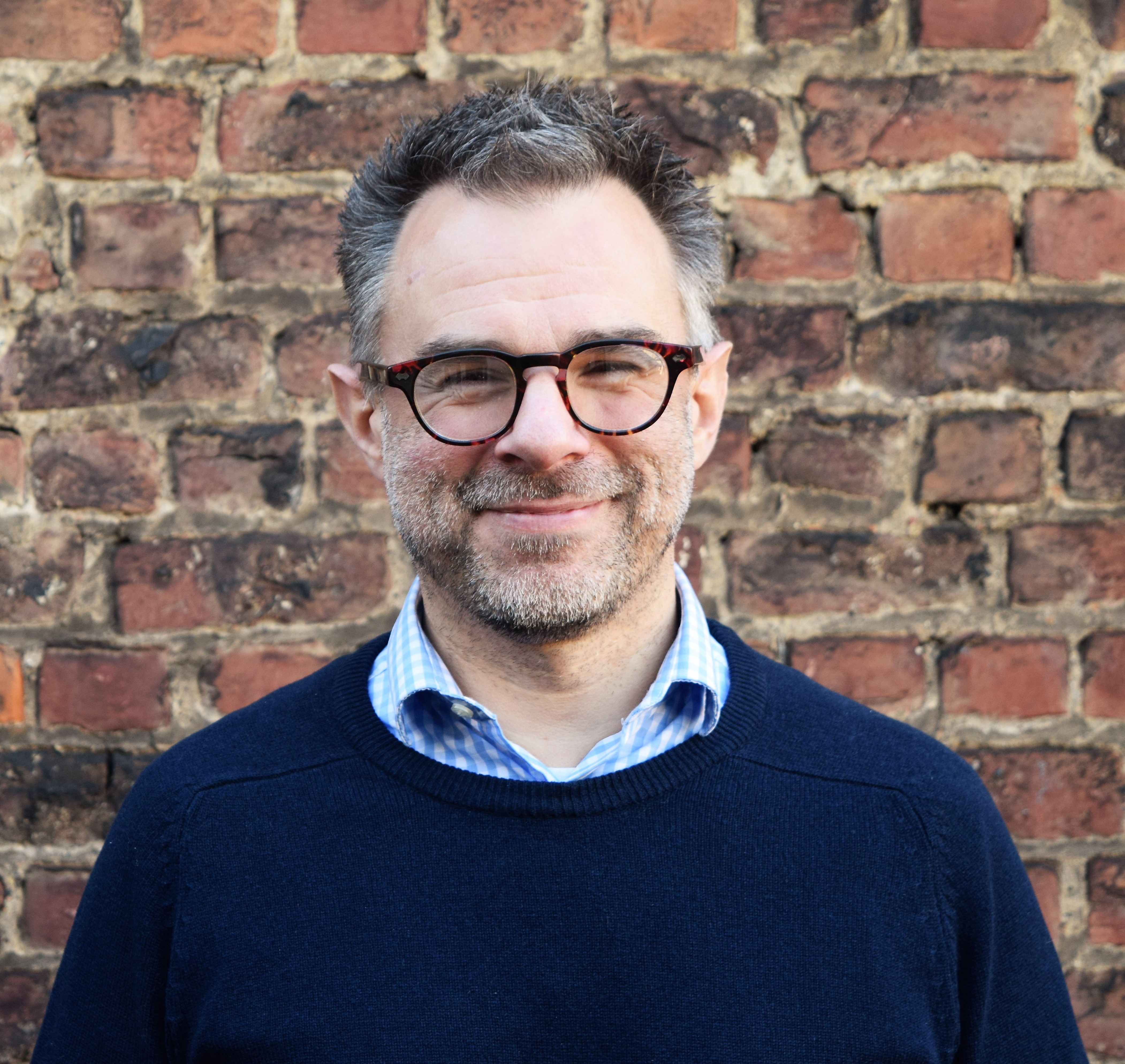 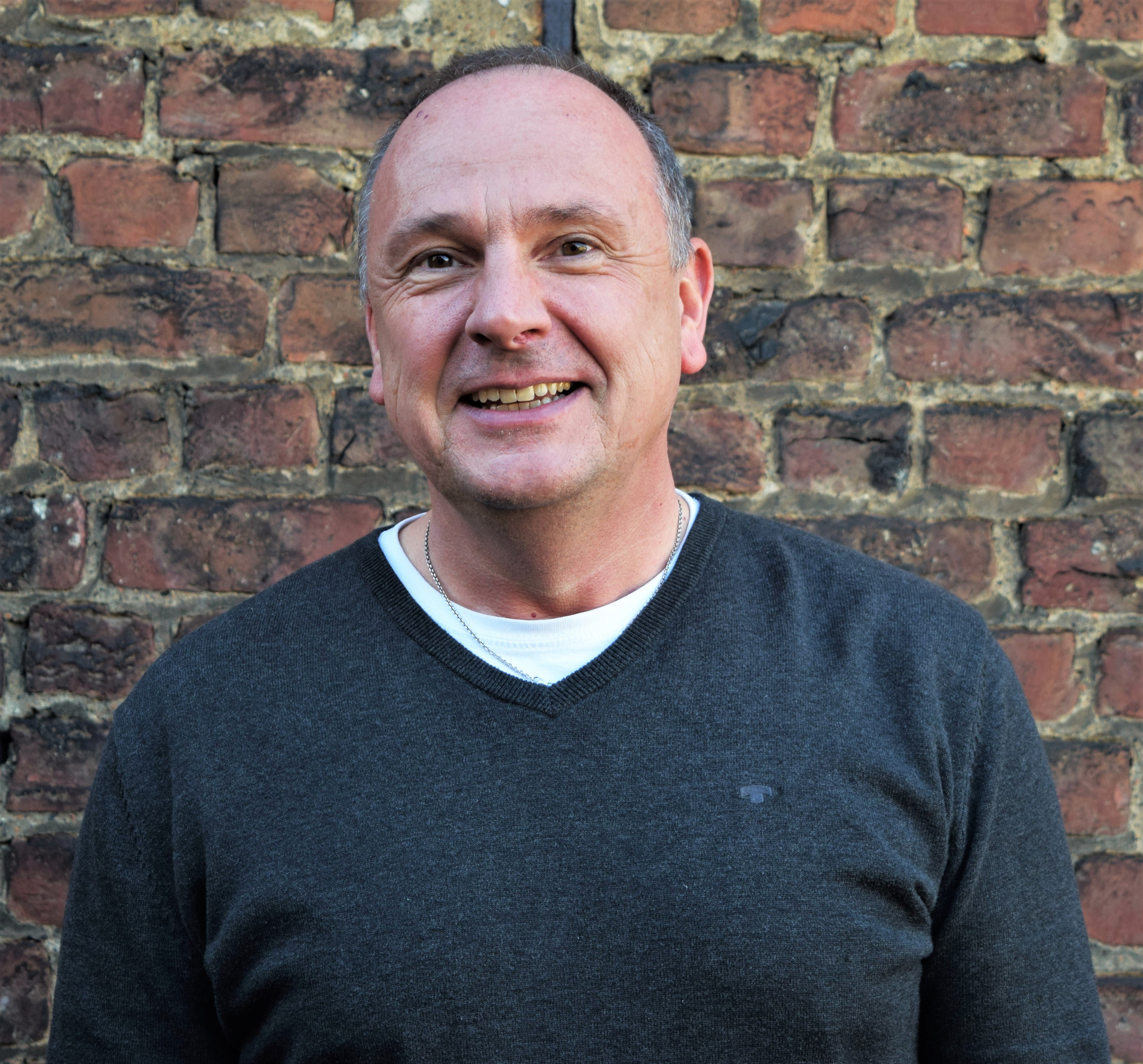 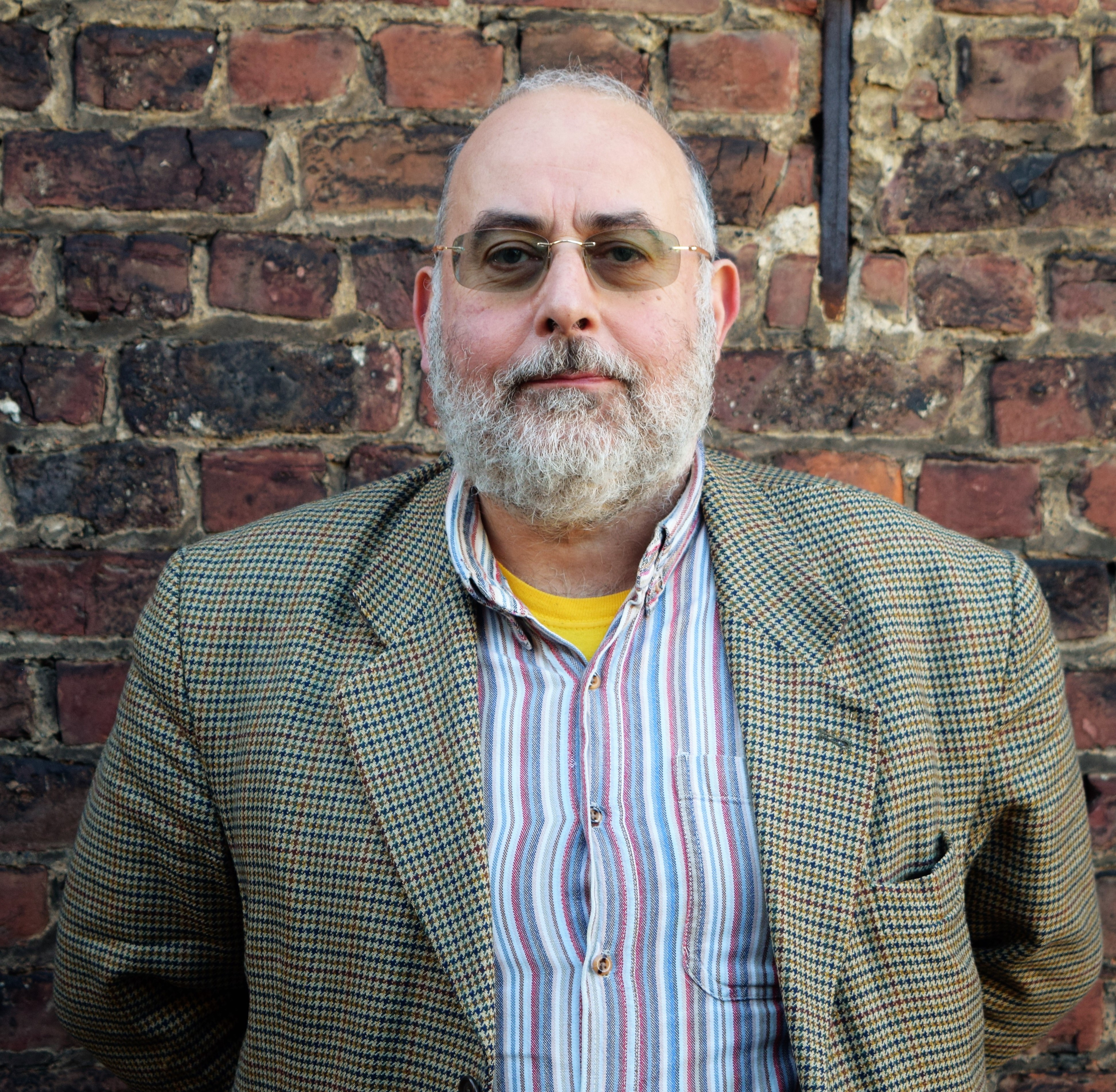 Momchil Georgiev,
Secretary General of Bulgarian Association of Employers in Culture (BAROK)
nominated in May 2017 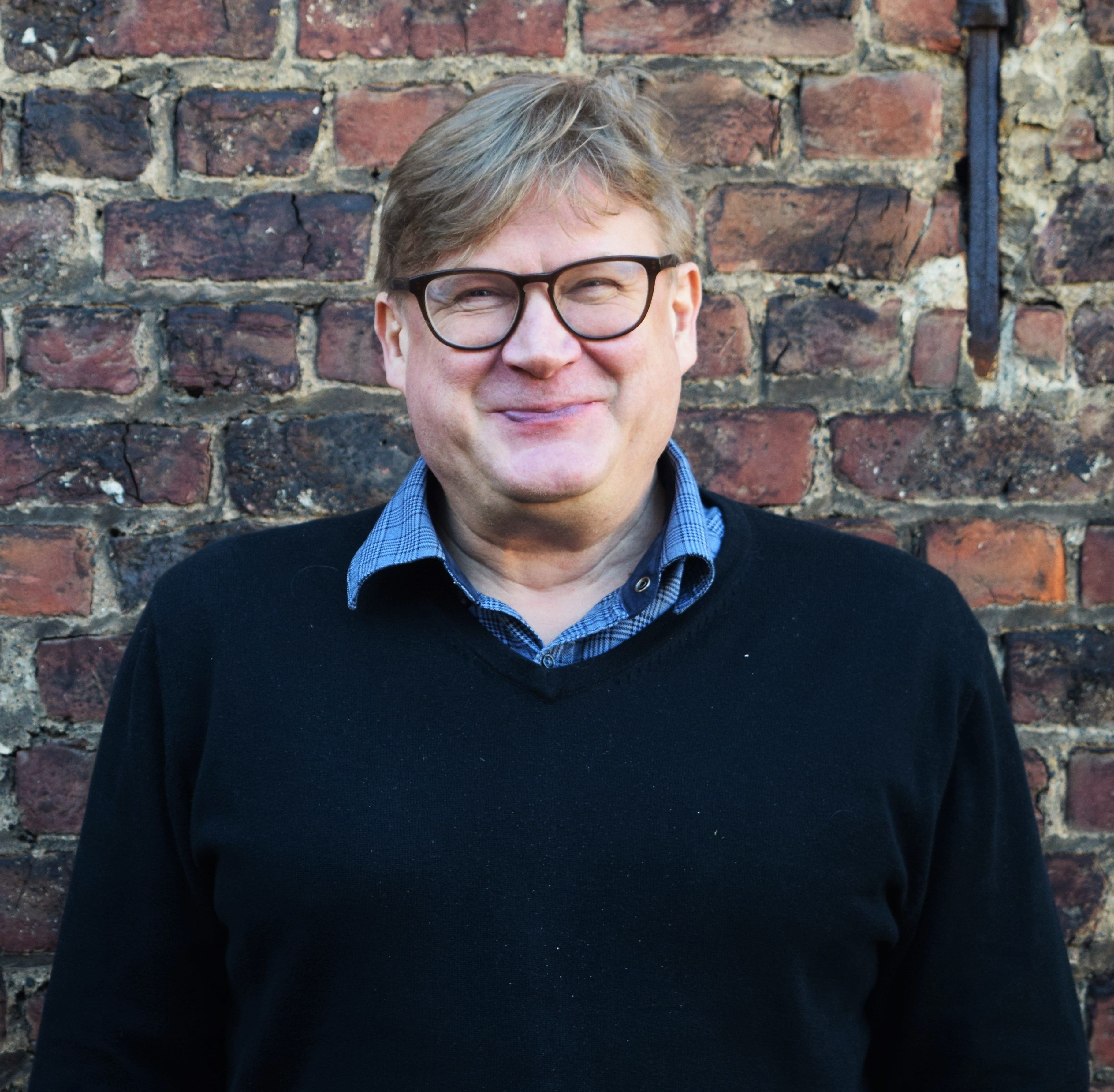 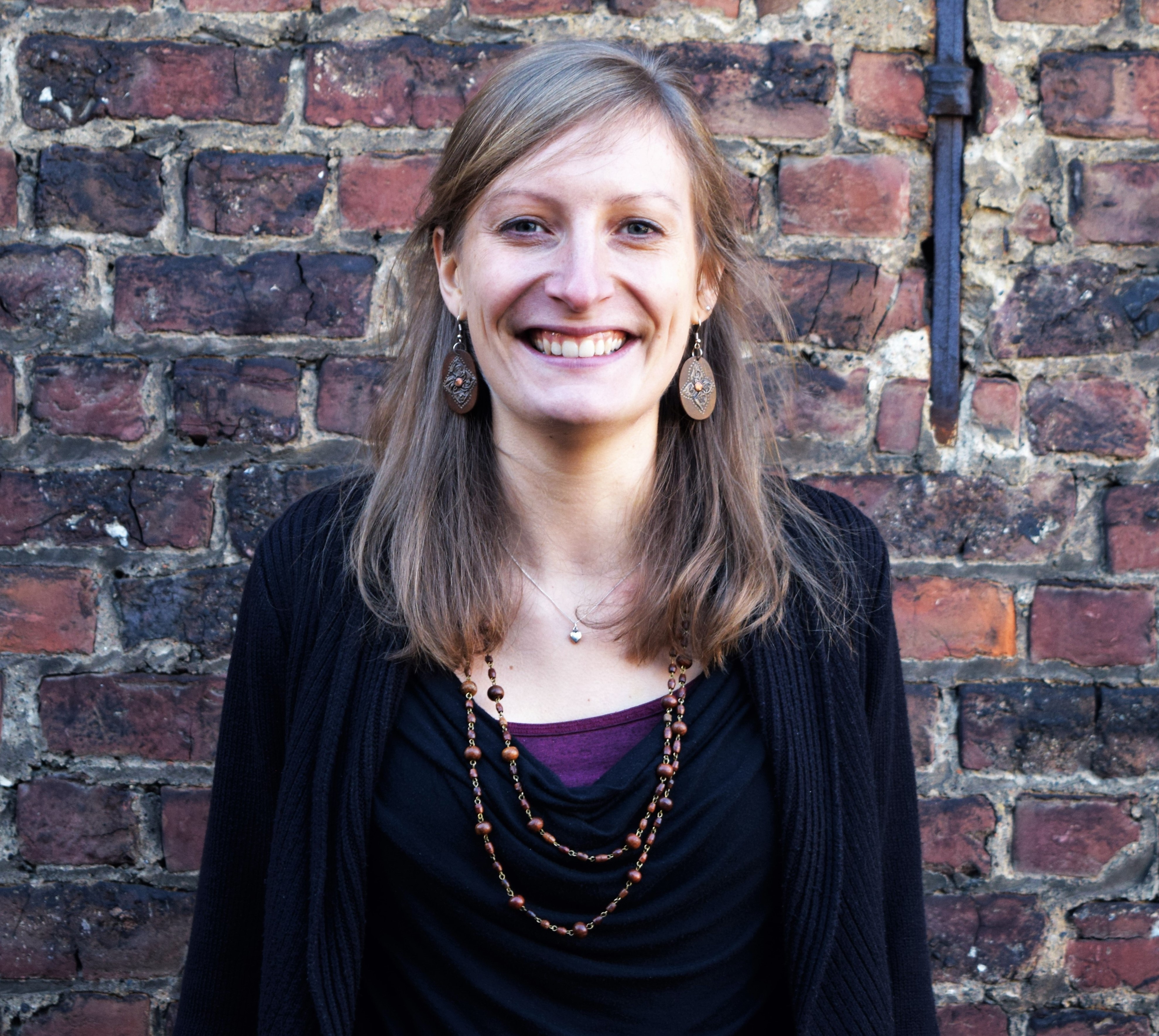 
More information on the nomination of the MusiQuE Board members can be found here.